Peter decided to measure shoes size of his three friends. Measured accurately and wrote as follows: 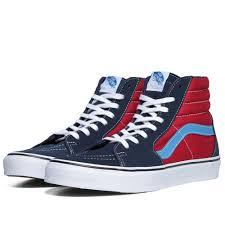