What is the ratio of metals in the alloy that is in the 50 tonnes of steel to 30 kg nickel? 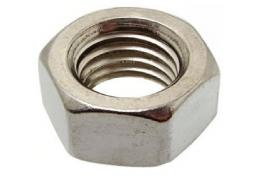