The three co-owners of building company have earnings from a contract portioned in the ratio of 3:6:7. Each of them received the amount in whole USD. One of them on contract earned 86450 USD. What was the total earnings this order? 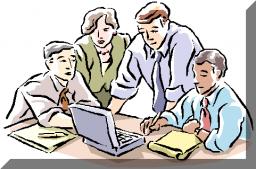 
Tips to related online calculators
Check out our ratio calculator.
Do you solve Diofant problems and looking for a calculator of Diofant integer equations?