How many euros earned every one of them? 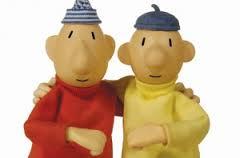