Two pumps of the same power fill the garden pool for 10 hours. How many of these pumps would have to use if we want to shorten the filling of the pool to four hours? 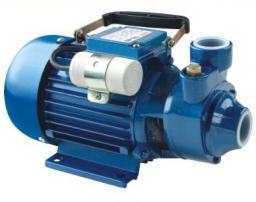 
Tips to related online calculators
Tip: Our volume units converter will help you with the conversion of volume units.
Do you want to convert time units like minutes to seconds?