Calculate the area of an isosceles right triangle whose perimeter is 377 cm. 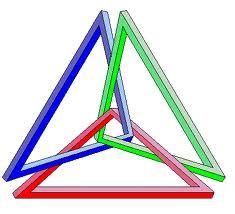