I think the number. When he reduces it four times, I'll get 11. What number am I thinking? 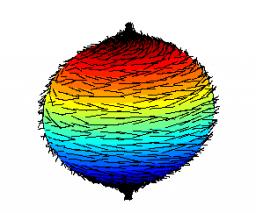