I think number. When I divided its square root by its 1/9, I get a number 1. What number am I thinking? 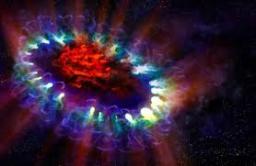