A consignment of 200 roses arrived at the florist in the morning. She sold more than half of them during the day. She wants to tie bouquets of the remaining roses. If she ties a bouquet of three, four, five, or six roses, there will always be one rose left. Determine how many roses the florist sold in total for the morning shipment. 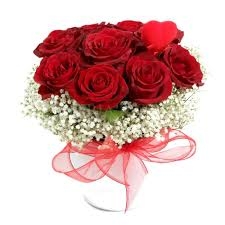