The florist had 200 roses in the morning. During the day, more than half sold it. From the remaining roses, it will tie the bouquet. If a bouquet of 3, 4, 5, or 6 roses are bound, one always remains. How many roses from the morning shipment sold? 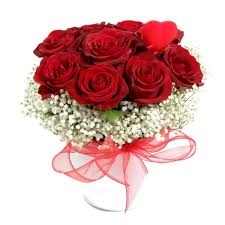