For what primes p,q,r is true: 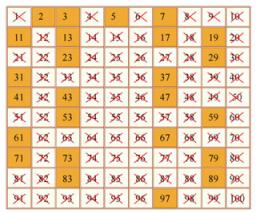