Imagine that you have exactly the same appearance nine balls of which one has a greater mass than the other. You have isosceles weights. Post a procedure as you would using a weights to discover heavier balls. How many measurements at least you have to do? 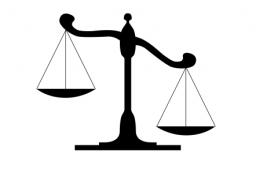