How many horses should each son-heir get? 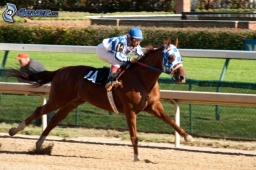