It was 102 people on the bus. 28 girls had two dogs. A 11 girls had one dog.
At the next stop seceded 5 dogs (even with their owners). They got two boys together with three dogs. The bus drove one driver.
How many foot were in bus? 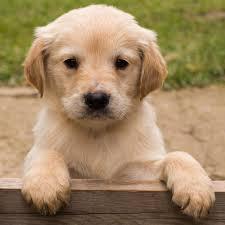