When digging a well, a chained winch is used to balance the material. An empty shackle weighs 8 kg, a full 64 kg. What force must the worker exert on the crank handle when pulling the shackle with a uniform movement from a depth of 5 m, if the shaft diameter is 20 cm and the crank length is 60 cm? 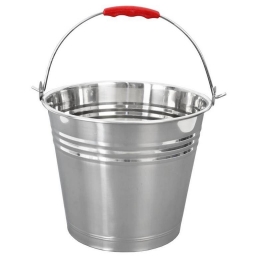 Tips to related online calculators
Do you want to convert mass units?