The number 135 split to two addends so that one addend was 30 greater than 2/5 the addend. 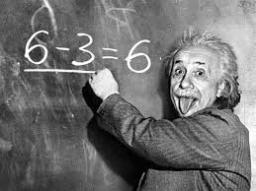