Number 118 divide into two addends, so first addend is 69 greater than 75% of the second addend. 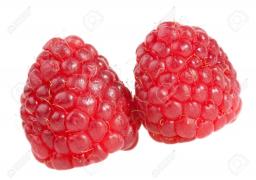