Have to organize soccer teams. There are 3 age groups. How many different ways can you organize teams of ten for each age group? Is this a permutation or combination? 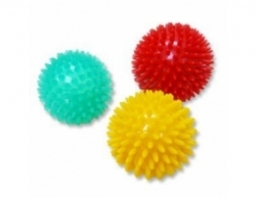