The sum of the squares of two immediately following natural numbers is 1201. Find these numbers. 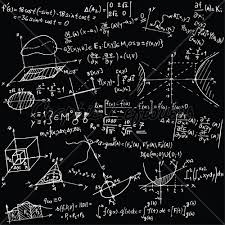