Carmen owns 5 shares of a certain stock. Yesterday the total value of her shares went down by 20 dollars. What was the change in value for each share? 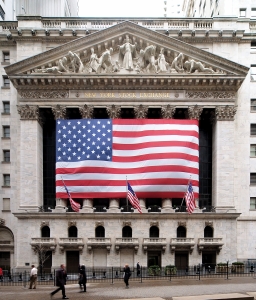