The plant has 1,250 employees. The Trade Unions (former ROH, OH) is 18% male, 23% female. Plant management reported that in the trade union is 20% of all employees. How many men and women are in the plant, and how many are men and women in trade unions? 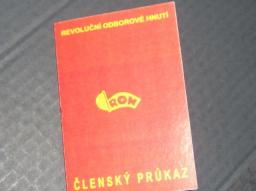