A math club has 25 members of which 11 are male and the rest are female. What is the ratio of all male to all club? 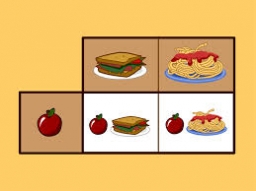