The ratio of male pupils to female pupils in Gymnasium is 7:9. If there are 512 pupils, how many pupils are male? 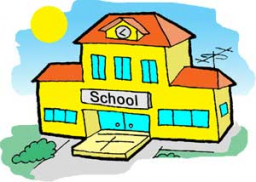