One percent of all the lights in the city are LED, the remaining 99% are conventional. Other types are not there. John counted them honestly but he had counted only conventional. After a good dinner he registered numbers and he have notice that from all the lights that in this city he don't count LED contains 2%.

What percentage of lights in a city John counted? 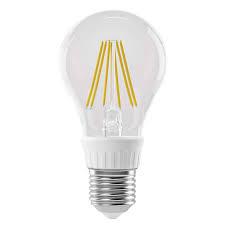