Calculate how many average minutes a year is a webserver is unavailable, the availability is 99.99%. 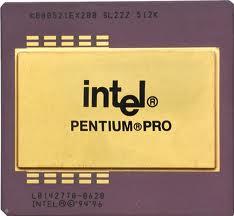 
Tips to related online calculators
Our percentage calculator will help you quickly calculate various typical tasks with percentages.
Check out our ratio calculator.
Do you have a linear equation or system of equations and looking for its solution? Or do you have a quadratic equation?
Do you want to round the number?
Do you want to convert time units like minutes to seconds?