The plane is given 12 points, 5 of which is located on a straight line. How many different lines could by draw from this points? 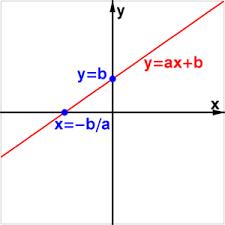