Drivers of passenger cars have calculated that at a speed of 60 km/h arrives at destination within 40 minutes. After 20 km refrain five minutes due a technical failure. How fast must go the rest of the way to the finish came at the scheduled time? 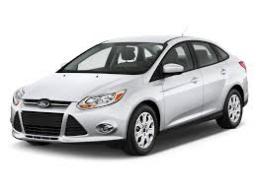