Two MP3 players whose price was equal to originally have been discounted the first by 20%, the second by 35%. The difference in their prices 750 CZK was after the price reduction. What was the original price of each of the two players? 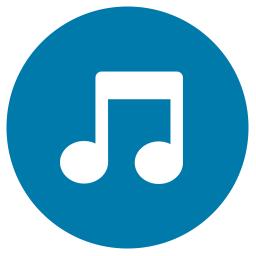