Five equally skilled masons built half the wall in 14 days. In order to meet the planned deadline, the remaining part must be built in 6 days. How many more masons need to be allocated for construction? 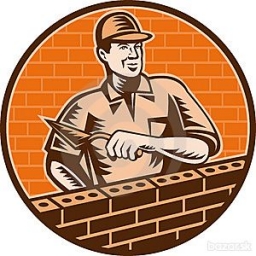