Two masons built the garage together - it took 18 days. If they worked independently, the other would work 15 days more than the first. For how many days would build the garage each mason himhelp? 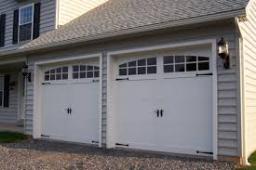