The road from the cottage to the shop 6 km away leads either along a straight road that can be driven at a speed of 18 km/h or by "shortcut". It measures only 3.6 km. But the road from the cottage is all uphill - at a speed of 8 km/h, you can go home downhill at a safe speed of 24 km/h. The purchase takes the same time. Jana goes flat on Monday, Tomáš "shortcut" on Tuesday. Who will be back first? 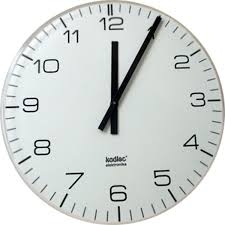