Which tape diagram represents how many of the boats are white? 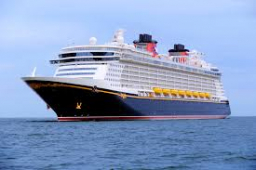