Find the smallest multiple of 63 and 147 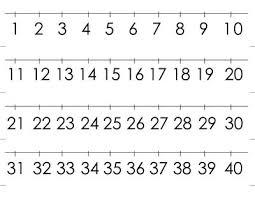