From the rest of the cloth tailor could cut off either 3 m in men's suits without vest or 3.6 m with vest.

What shortest possible length could the rest of the cloth have?

How many suits
a) without a vest
b) with vest could make the tailor from the rest of the fabric wear? 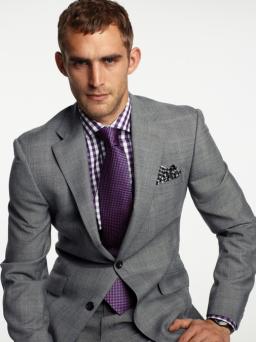