The first three terms of a geometric sequence are as follows 10, 30. 90, find the next two terms of this sequence. 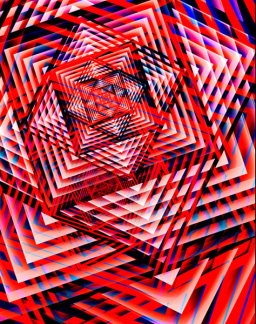