Adela thought the two-digit number, she added it to its ten times and got 407. What number does she think? 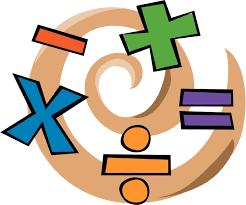