Pediatrician this month of 20 working days takes 8 days holidays. What is the probability that on Monday will be at work? 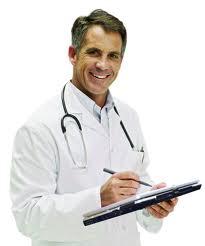 
Tips to related online calculators
Need help calculate sum, simplify or multiply fractions? Try our fraction calculator.
Check out our ratio calculator.
Do you want to convert time units like minutes to seconds?
Would you like to compute count of combinations?