In the table bellow the number of wrong produced goods in two shifts: 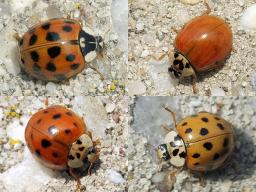