You plug a microwave oven into a 20 amp electrical circuit. the microwave uses as much as 12.5 amps . How many amps are available on this circuit for other appliances? 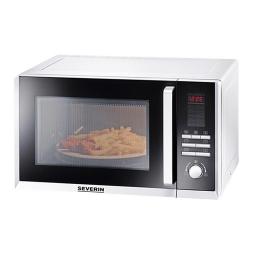