From 6 products are 3 scrap. What is the probability that the random pick of 2 products have no defective product? 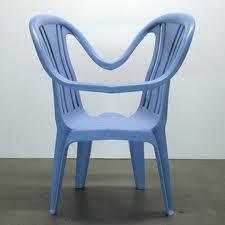