The amount that Susan charges per hour for babysitting are directly proportional to the number of children she is watching. She charges $4.50 for 3 kids.
How much would she charge to babysit 5 kids? 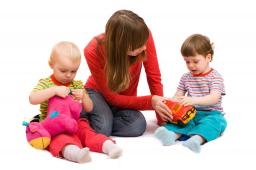