The MP4 player cost 960 CZK, the price was twice gradually reduced in the ratio 4: 3: 3/2. How much did the player cost after the second discount? 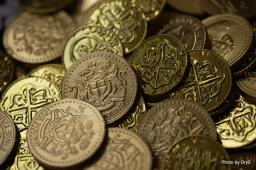