How many rows are in the theater? 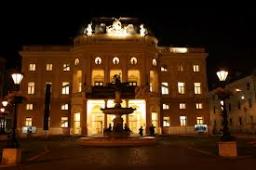