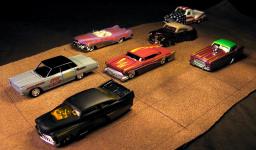 Matematik
Thank you for your feedback, but we don't know what in the problem solution is wrong ( spelling - text of the problem, calculation, numeric  error, ...) Please describe more...
1 year ago  Like