For how many integer values of x can 16, 15 and x be the lengths of the sides of triangle? 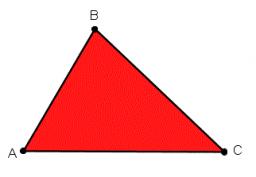