With subsidies, are business easy?

Calculate how much must cost rail ticket (x) in today's ticket price € 11 and if the government did not subsidize the trains if it is known that it would cost three times today's ticket without subsidies prices. 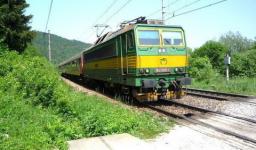