Calculate size of subsidies to trip group of 28 students (paying full fee). How many times would have train tickets cost more to stop trains losses? 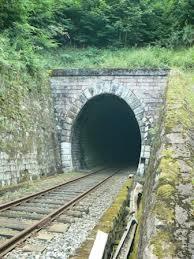