They used 200 pieces to make wafers. 157 topped with caramel topping and 100 with sugar topping. How many wafers did both toppings have? 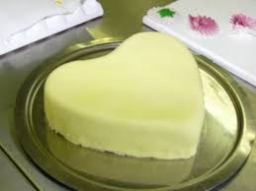