The three workers received € 2,850 together for the work done. They divided them according to the time worked so that the first received 20% less than the second and the third € 50 more than the second. How much EUR did each worker receive? 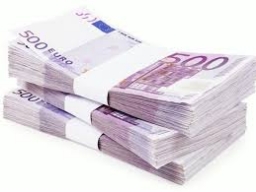 
Tips to related online calculators
Need help to calculate sum, simplify or multiply fractions? Try our fraction calculator.
Our percentage calculator will help you quickly calculate various typical tasks with percentages.
Do you have a system of equations and looking for calculator system of linear equations?