600 pencils we want to be divided into three groups. The biggest groups have ten pens more than the smallest. How many ways can this be done? 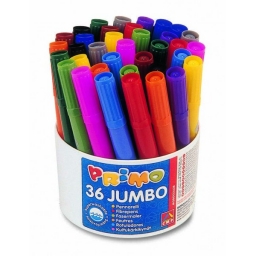